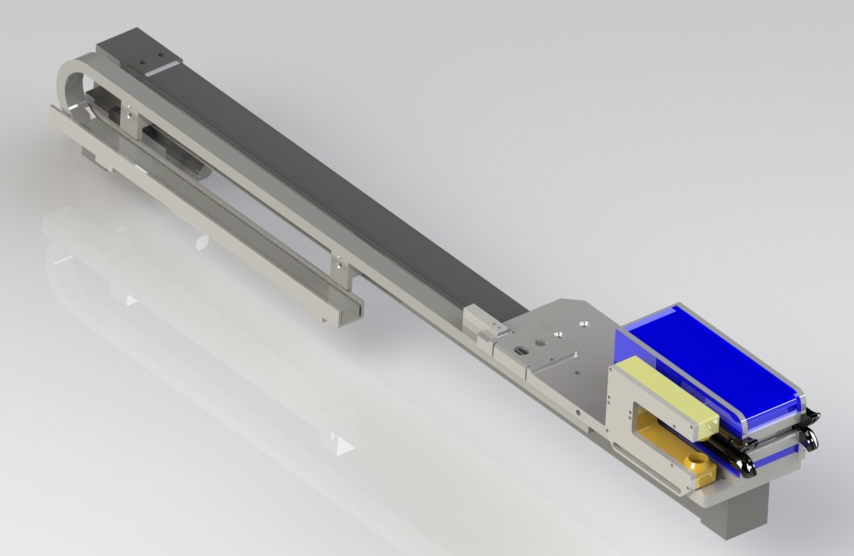 The BF202 Blown Film Gauging System retrofits easily to existing blown film lines, and it measures blown film with market leading precision.  The BF202 is a two headed version of the BF200 gauging system.  These two heads provide data at twice the speed of a single head, and this can also be useful if there is not a full 360 degree rotation/oscillation of the die or haul off.   The system consistently holds calibration to deliver an accurate measurement even on the thinnest films and is designed to be easy to use and durable in harsh and dirty environments. Along with monitoring the shape of the bubble, and it has the unique ability among capacitance gauges to provide average thickness control . The BF202 is a much more economical alternative to on-the-bubble gauging systems due to it’s lower capital and installation cost. 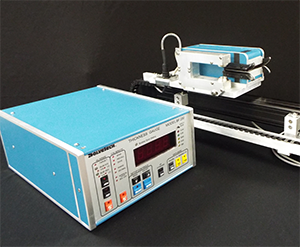 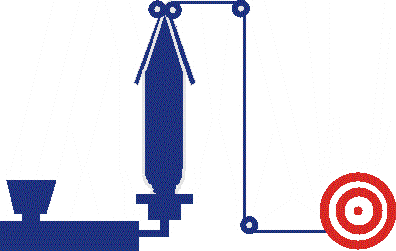 The blown film process has many variables that affect film thickness. This complexity puts a large burden on the operator as he tries to achieve on-target thickness. SolveTech’s breakthrough technology has opened the door to significant improvements in your production. The BF200 Blown Film Gauging System is an affordable tool that combines reliable thickness readings with simple, trouble-free performance.

Adding a BF200 Blown Film Gauging System to an existing extruder is a good way to get the most out of your equipment. It will help you generate significant savings in time and material. Catch upsets or drifts that may occur and get operator feedback that enables quicker set-ups. This proves to be a cost-effective way to improve quality and reduce scrap.

In a recent study, SolveTech found the mean time between failures to be 120,000 hours based on a sample of 5 million operating hours on blown film lines.  The system is designed to handle tough environments, and it is designed to negate any dirt, changes in temperature or changes in humidity.  It is also simple to operate and maintain, basically requiring little to no regular maintenance.  SolveTech systems are designed to last and have run in the field for over 25 years.

Provides a Stable and Accurate Measurement

The picture below shows a graph of the unit with a stationary film sample inside the gauge head.  As shown below, the measurement stays stable over 4 hours of operation in this example. Customize your BF202 with options such as Feedback Control, Encoder, or Analog Output.  We can design a system that fits your blown film gauging needs. You can learn more about what the BF200 can do for your plant operations here.

The Add-On Gauge That Adds On Profits

The BF200 is a complete turn-key retrofitable system.  SolveTech provides the scope of supply shown below with the user typically supplying their own computers.

If you have more questions about the product being a good fit for your production line, contact us here.

Demonstration of the OPC Server Outputs from the BF200 Software

You can see a case study in Canadian Plastics here discussing the BF200 in action at a plant site.

Have a question or would you like to request a quotation?  Please fill out the form below, and we will be in touch with shortly.

Contact us here to discuss your blown film installation. 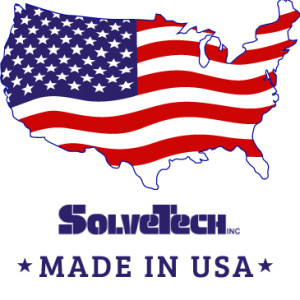