Looking to measure the thickness of your plastic film?

SolveTech has all the tools you need to accurately and precisely gauge plastic film thickness for both blown film and cast film processes. SolveTech specializes in high performance technology for the  measurement of plastic film and other non-conductive materials on line and in the lab.  The thickness of thin films is easily and accurately measured using our gauging technology.

Contact us at info@gauging.com or call us at 302-798-5400, for a technical discussion regarding your application.

Watch our laboratory gauge, The PR2000  in action above.  This system is used for measuring a cross-web or machine direction thickness profile for your plastic film.

Learn more by checking out our article “How To Measure Plastic Film”  or  “Why should I use a Plastic Film Profiler?”

SolveTech plastic film gauging systems are non-contacting, so they will not damage your material. Our systems can be used at various stages in your production process. 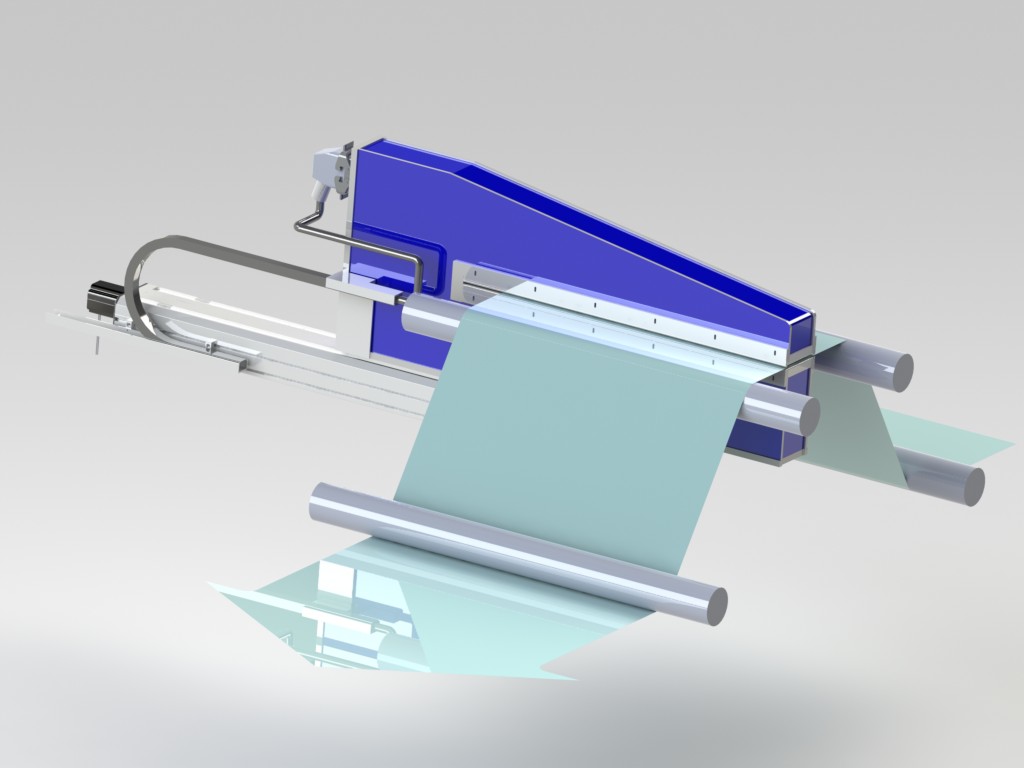 From the setup of the die measured from the lay-flat to the final quality control assessment, SolveTech has the tools that will help your plastic film production to become more efficient and produce a high quality product.  In some cases, customers are able to reduce variability and down gauge their material.

Our MultiChannel Array Gauge is shown to the right.  It is perfect for measuring the thickness of cast film on lines with narrow webs.  It has found a strong niche in many plastic film R&D labs. 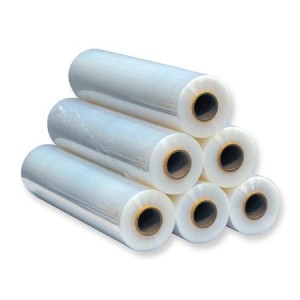 The most common method of plastic film manufacturing is the blown film process.  This process involves pushing plastic through a circular die and then the film expands up into a bubble. This can produce flat or gusset tubing and also supports the regulation of film width and thickness by controlling the extrusion process.

Blown film  extrusion can produce a quality and uniform product; however there are opportunities within the process when uniformity can be jeopardized. By employing a tool to precisely measure the film thickness of the plastic, you can ensure that your end product is uniform throughout your entire product run and you are doing a good job of hitting target thickness.

The BF200 system is an on-line system that is designed to measure plastic film thickness during or after the lay-flat process.  This blown film thickness gauge uses the rotation of the die or the haul off to profile the film in real time.

The BF200 is the highest precision after the lay-flat gauge on the market.  It is also linear, and many times producers can use a low calibration recipe count due to the technology’s response correlating well to actual thickness.  –

The Precision Profiler is the off-line system for quality control in the lab.   It helps QC departments regulate and assess any abnormalities.  It takes a thickness reading every 0.125″ to deliver a complete picture of the die for film lines.